This is for all Intelyse success stories. 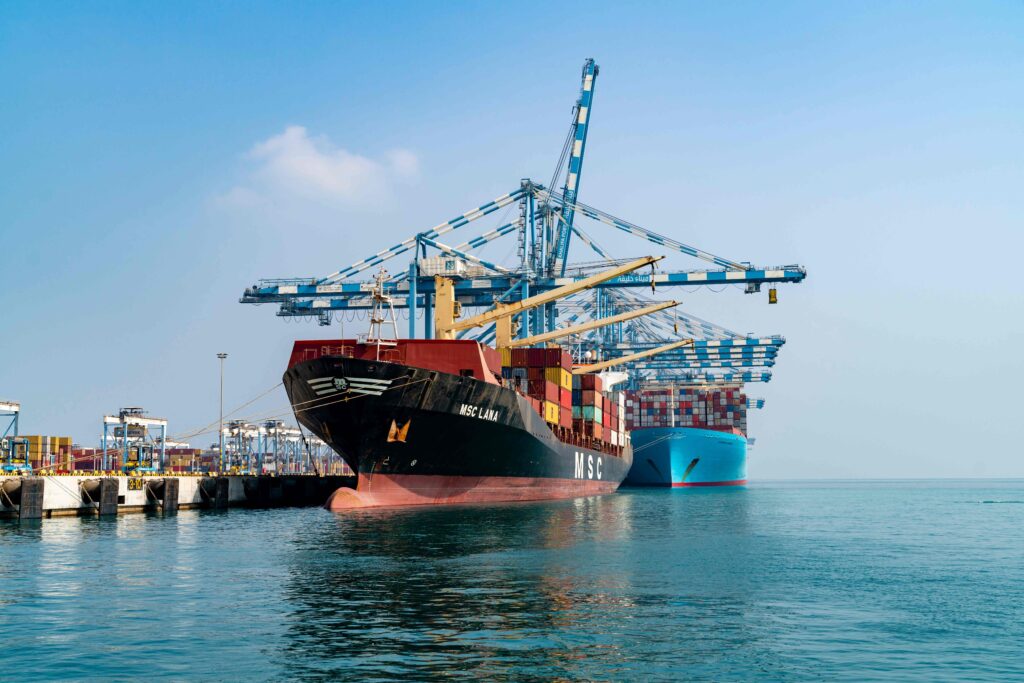 Years of civil unrest in Yemen, as the government and Houthi forces battle for control, has caused deep instability in the wider region, as well as the world’s largest humanitarian crisis in Yemen itself. The Kingdom of Saudi Arabia (KSA) and the United Arab Emirates (UAE) have backed the government forces, causing the Iran-backed Houthi militia to launch attacks against both countries. 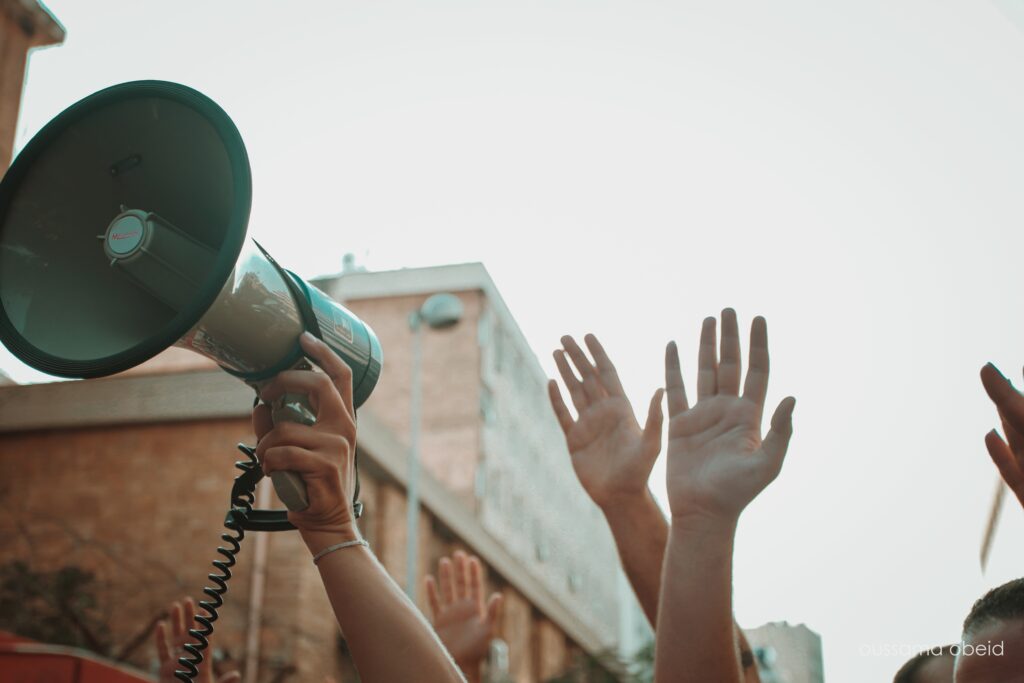 On the 29th of August 2022, influential Shia cleric Muqtada al-Sadr announced his resignation from Iraqi politics, with huge repercussions across the country. Al-Sadr wields great power in Iraq and has previously sparked months of mass protests. In 2005, an estimated 100,000 Iraqis marched in support of al-Sadr, demonstrating the breadth of his influence – and the depth of the potential chaos his supporters can cause. 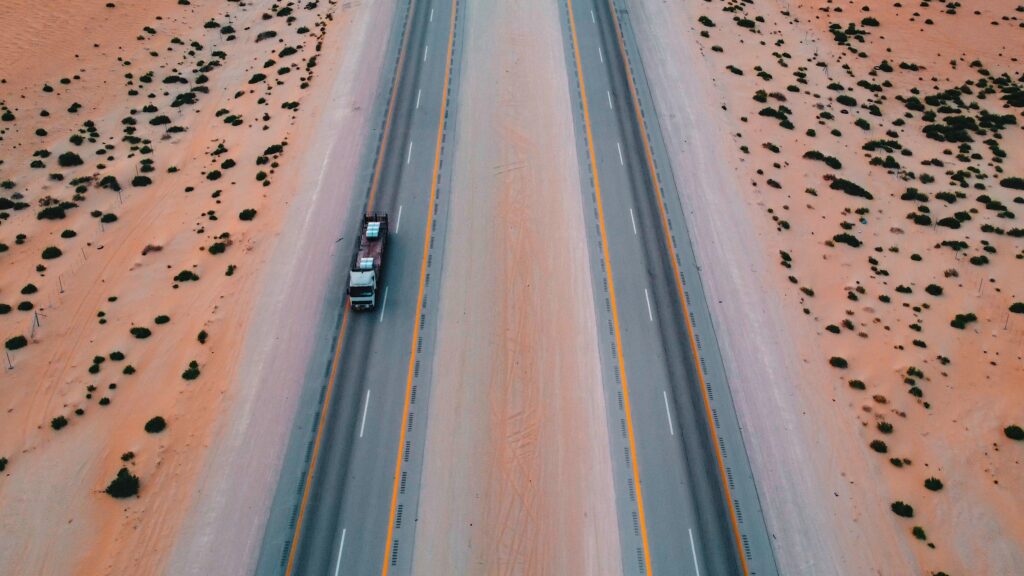 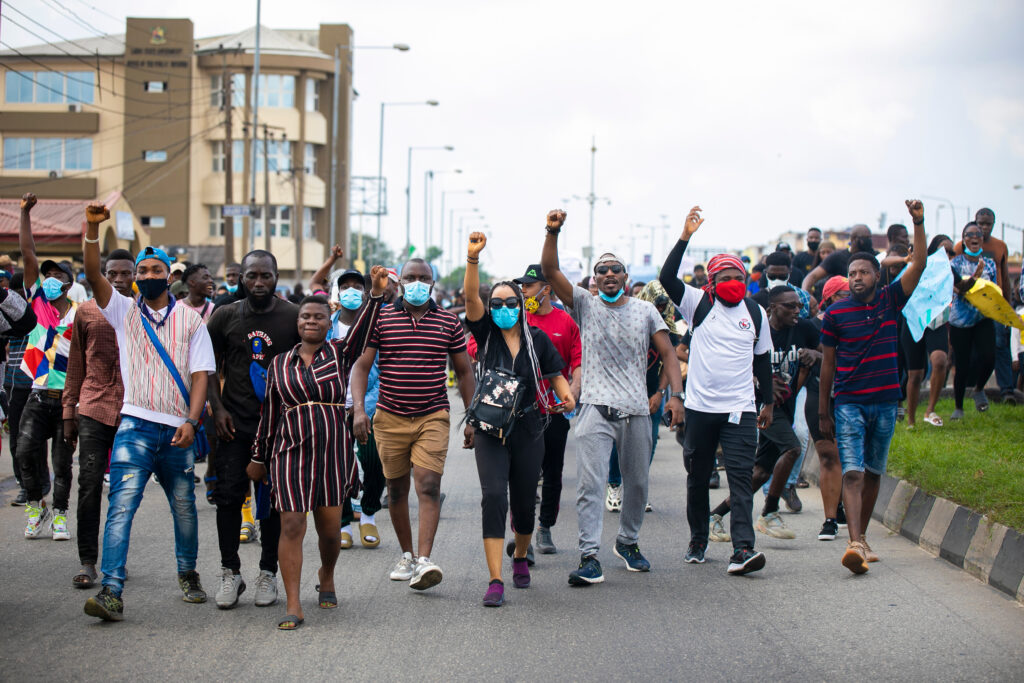 Nigeria can be a challenging operating environment for businesses for many reasons, but university students probably don’t spring to mind as a major concern. Recent student protests, however, have caused major upheaval and disruption, and we have worked with clients in the last 12 months to assess the risks and make mitigating decisions. 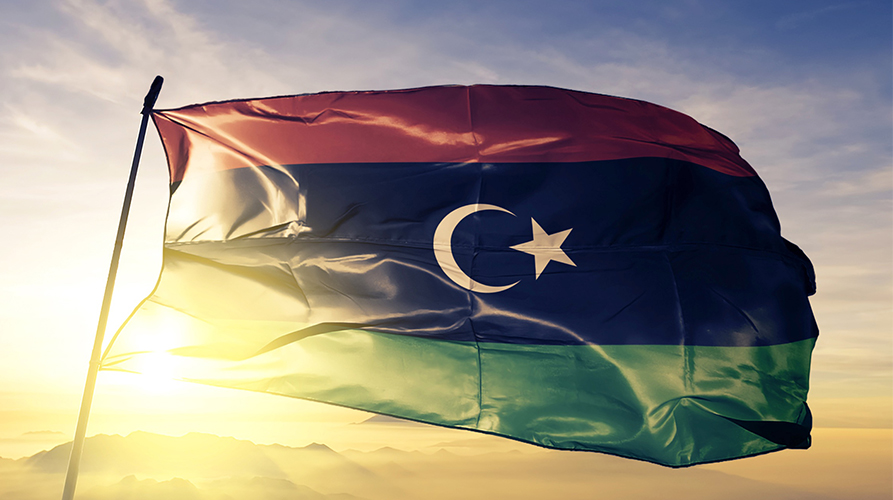 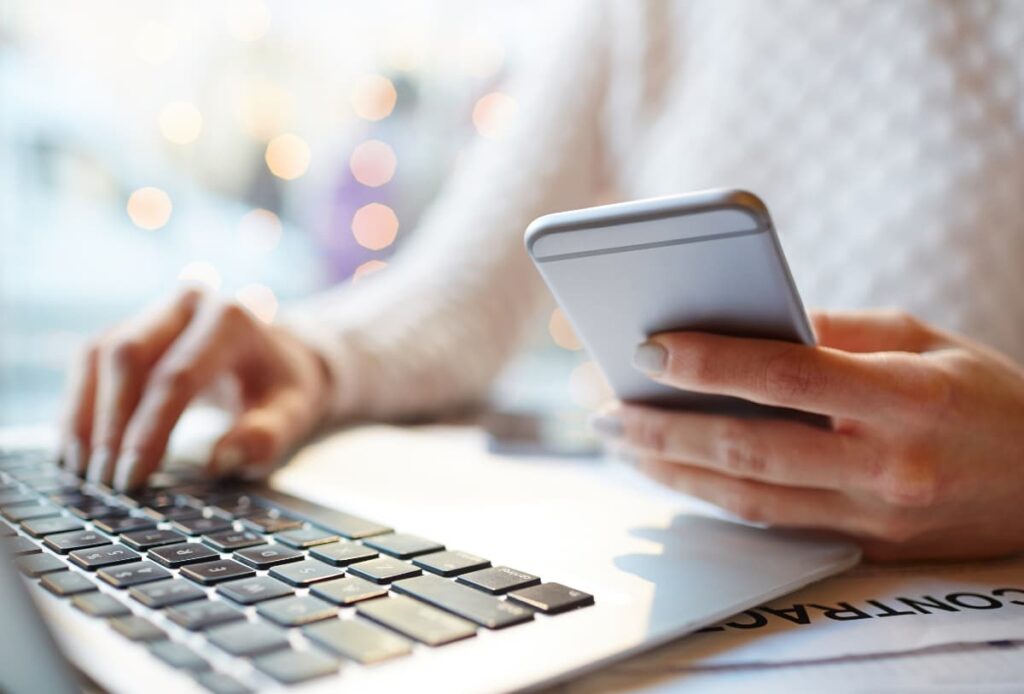 Intelyse’s mass communications system is used for pertinent updates via WhatsApp for subscribers of its COVID-19 advisory service. 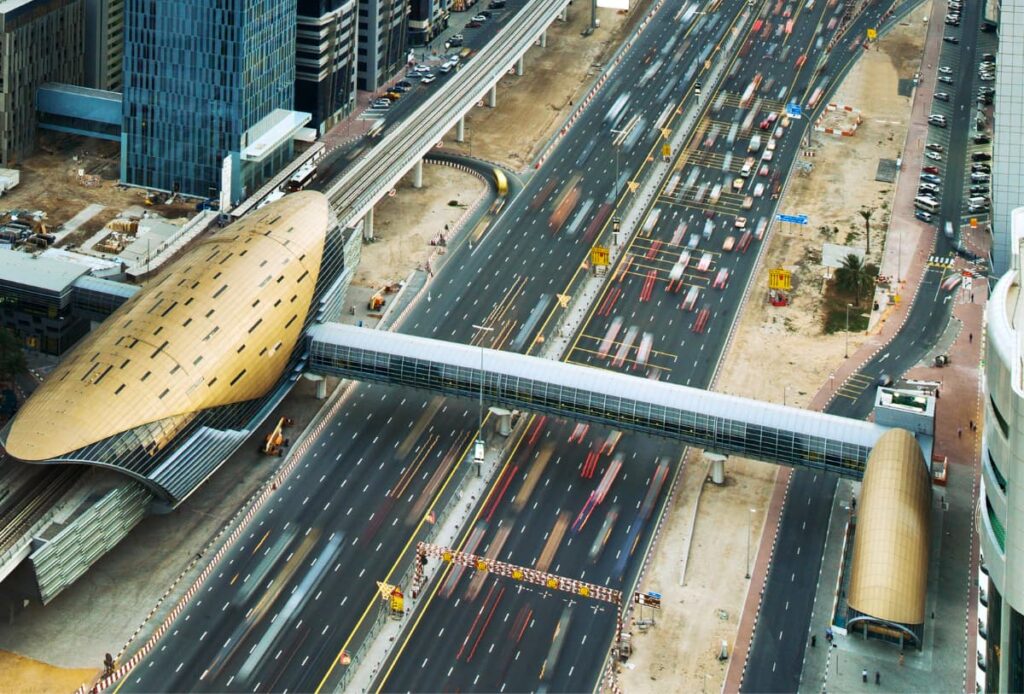 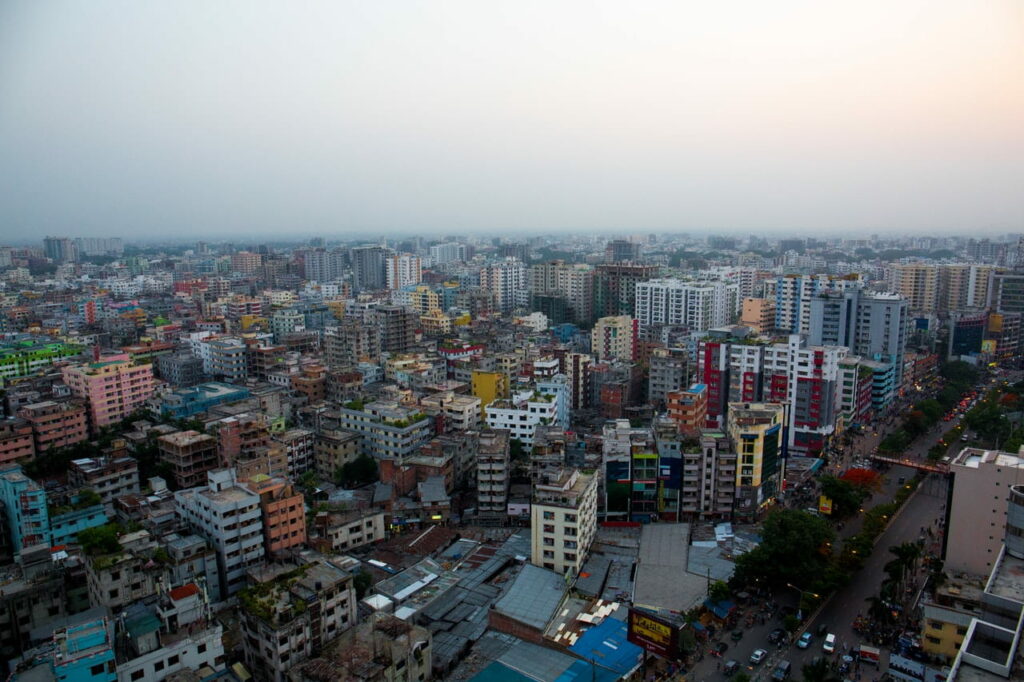 Intelyse conducts a security vulnerability assessment for a potential project site in Bangladesh. 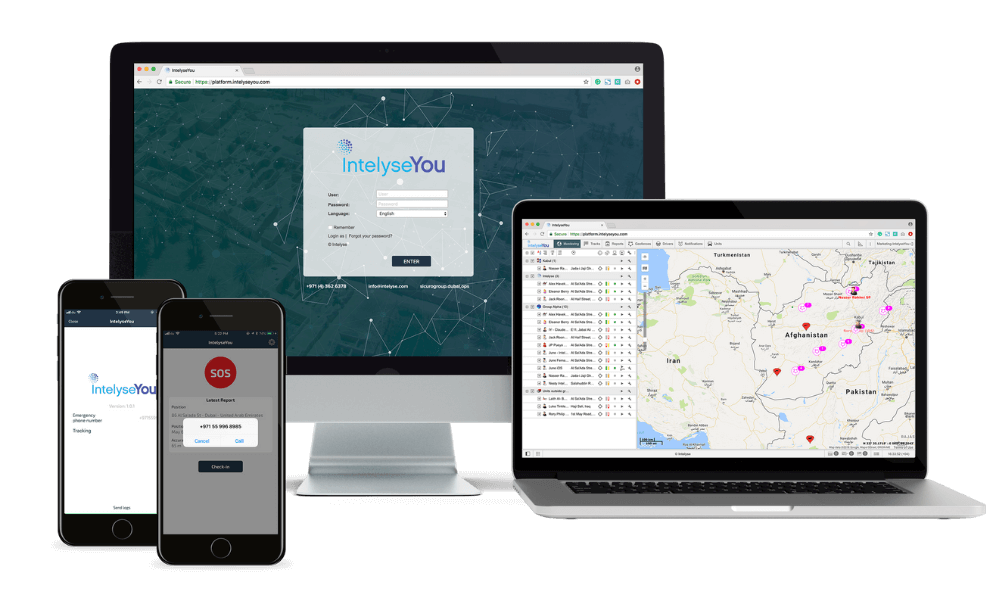 Intelyse provides hundreds of traveler tracking apps to help an international information technology provider monitor its employees across the globe. 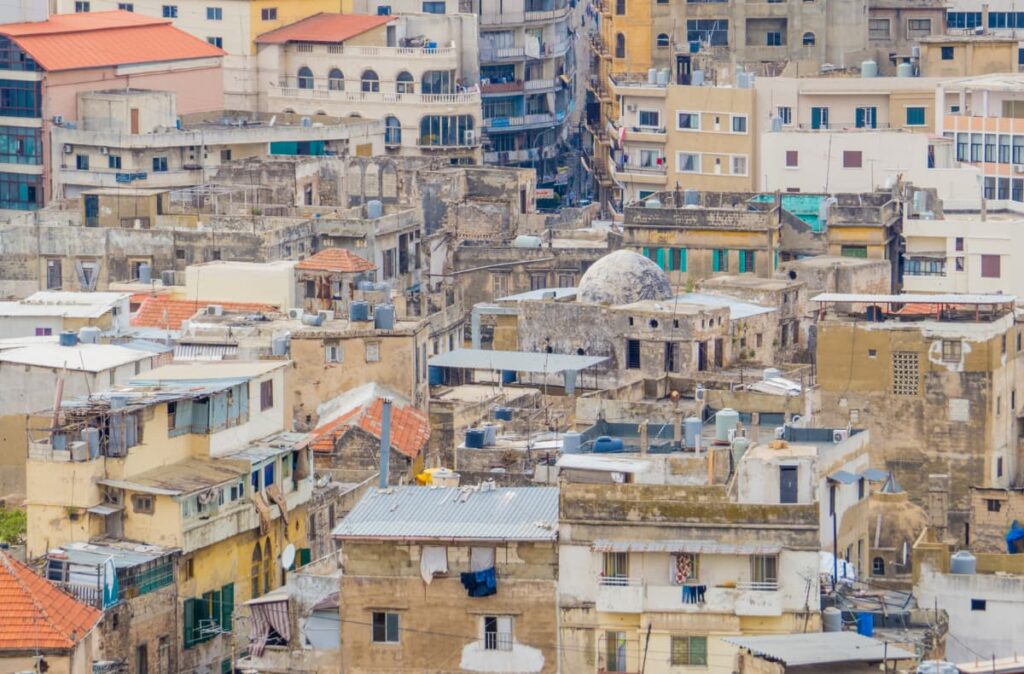