The Potential Impact of Cyclone Kenneth in Mozambique 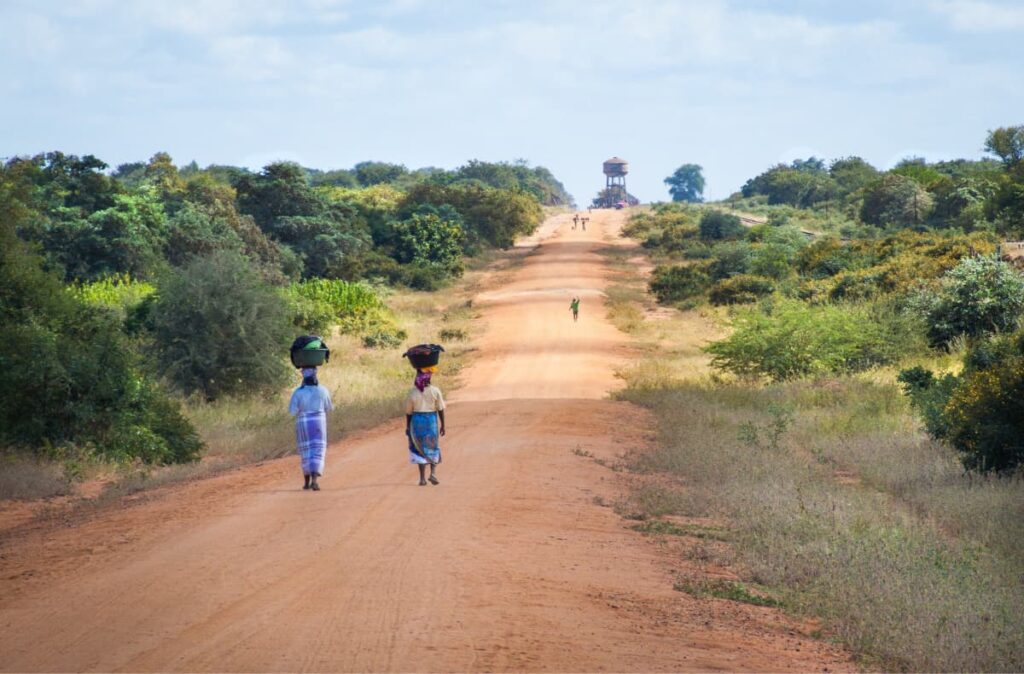 Hurricane Kenneth, as of 3 am this morning (25 April), was reported to be just west of Moroni, Comoros, roughly 180-200 km northeast of the coast of Cabo Delgado. The most recent weather forecasts say Kenneth, which is currently a Category 3 Cyclone, could strengthen to become a Category 4 Cyclone by the time it makes landfall in Cabo Delgado, likely later this afternoon to this evening.

Cyclone Kenneth is predicted, once making landfall north of Pemba (likely between Lucete and Quisanga), to move southwest. The eye of the cyclone is then anticipated to come to a halt over countryside areas west of Pemba, likely over Mecufi, Pemba, Chiure, Ancuabe, Quissanga, and Meluco Districts.

Current projections suggest the cyclone could remain in place in this area from Thursday afternoon through Sunday, dropping significant amounts of rain across most of coastal Cabo Delgado as well as northern areas of Nampula Province.

Up to 1 meter of rainfall is now predicted across coastal Cabo Delgado, as well as a storm surge of between 2-5 meters in some areas south of the landfall. Kenneth before making landfall is also projected to have sustained winds of around 115 km per hour.

Meteo-France, in a bulletin published earlier this morning, said the cyclone’s winds would likely weaken slightly before landfall, though they would remain at over 100 km per hour. This bulletin also called Kenneth “extremely dangerous”, saying it would likely severely impact regions north of Pemba.

Significant flooding, mudslides, damage to structures and infrastructure are very likely in Cabo Delgado over the next four days; some flooding and damage caused by high winds are also possible in Erati, Memba, Mecubure, Muecate, Monapo, and Nacala Velha Districts of Nampula Province.

Tanzania’s Mtwara and Lindi Districts could experience flooding, though current projection models suggest the eye of the cyclone will not pass through Tanzania. Malawi’s government anticipates enhanced rainfall, though the country looks likely to be less impacted by Kenneth than it was by Cyclone Idai.

The Mozambican government on Monday, 22 April issued a “moderate to high flooding” warning for coastal districts of Cabo Delgado as well as some northern districts of Nampula. Specifically, the government warned that the water basins of Rovuma, Messalo, Motepuez, Megaruma, and Lurio could rapidly increase and potentially overflow, threatening as many as 70,000 people. A moderate to high risk of floods and erosion in the cities of Pemba, Nacala Porto, and Nacala Velha could also potentially impact another 10,000. There are also concerns that the Chipembe dam could be affected by the Cyclone. Meanwhile, humanitarian organizations have said on Tuesday that up to 700,000 people could be impacted by Cyclone Kenneth.

In the aftermath of the cyclone, it will likely be difficult for several days, if not weeks, to distribute aid in the province due to roads cut off by flooding. Humanitarian organizations also say that existing relief resources in Mozambique were not sufficient in Central Mozambique in the wake of Cyclone Idai. If Cyclone Kenneth does heavily impact the province, relief effort resources will be even more severely strained in attempting to combat the aftermath of another natural disaster in Cabo Delgado. 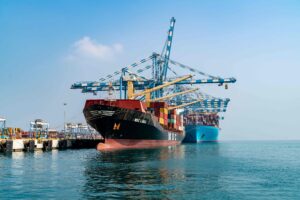 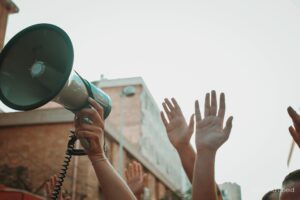 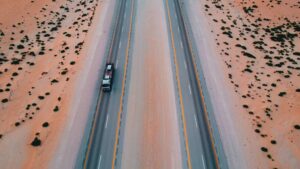