Afghanistan, One Year since Taliban Takeover

August 15, 2022 marks the first year since the Taliban takeover. In its first year of governance the Taliban regime, or the Islamic Emirate of Afghanistan (IEA), has encountered difficulty gaining legitimacy domestically. Internal frictions have hampered the IEA's ability to get international recognition required for post-conflict reconstruction. 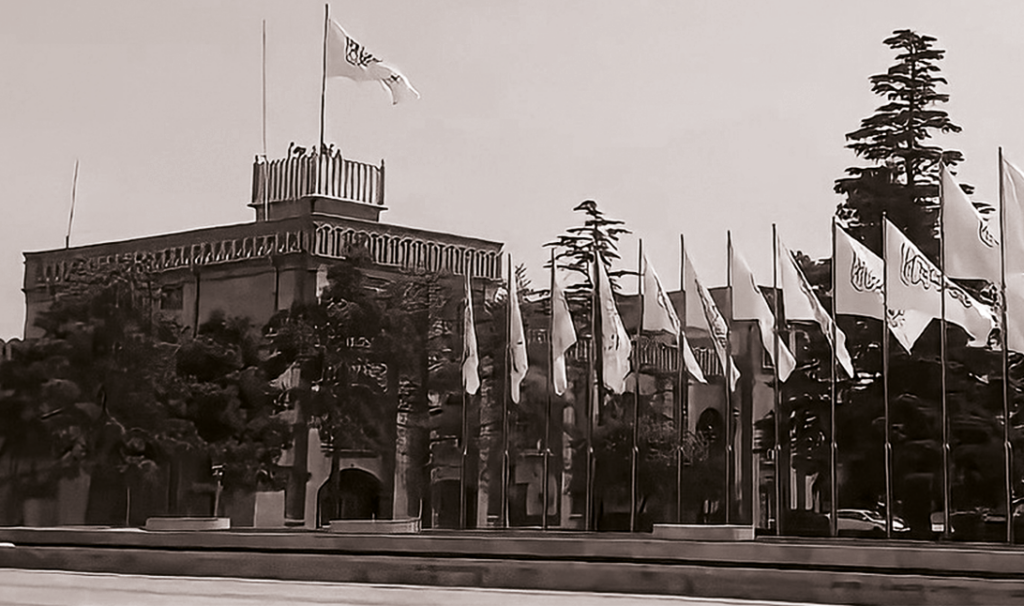 The Arg Presidential Palace in Kabul waives the flag of the IEA | Source: Tolo News

Internal Divisions: The Government of the Islamic Emirate of Afghanistan (IEA) is split between hardliners and pragmatists. Hardliners are the IEA’s supreme leader and Taliban forces. Pragmatists include senior IEA leadership responsible for governance. This division, and the fragility of the IEA requires the pragmatists to ease the application of domestic reforms that are inline with international standards.

International recognition: The IEA has failed to get the international recognition it was initially keen on acquiring. It is assessed that the IEA has abandoned its quest for international recognition in favor of resolving internal divisions in the short term. The lack of official diplomatic recognition with foreign governments has limited the IEA’s ability to tap into Afghanistan’s foreign based assets.
Financing: Strict sanction regimes from western countries has hampered the IEA’s access to  development aid and decreased foreign direct investment. China, and other neighboring states have begun investing into Afghanistan’s extractive and infrastructure sector.
Ethnic Divisions: The Taliban’s origins as an ethnically Pashtun and Sunni organization has alienated minority Tajik, Uzbek, Shia, and Hazara communities. The IEA has begun a process of homogenization of its government and military leadership to reduce infighting, marginalizing minority groups.
Resistance: Anti-Taliban resistance groups are mainly comprised of ethnic minorities and former Afghan government officials. These groups are most active in central and norther provinces. The IEA has a massive advantage in resources and manpower over resistance movements. Therefore, these groups do not pose a high risk to the IEA’s regime in the short term.
Terrorism: The threat of terrorism in Afghanistan remains high. IS-K has active cells in Kabul and along the border with Uzbekistan. IS-K targets civilians and IEA installations. The IEA cannot guarantee that terrorist factions operating in Afghanistan will not export their terrorism internationally.

THE TALIBAN’S AFGHANISTAN, ONE YEAR LATER

THE TALIBAN IN KABUL

A year in, the Taliban is split between rungs of its hierarchy that are either hardliners or pragmatists on issues of governance.
Hardliners: This wing is guided by the ideologically minded and militarily oriented members of the Taliban. Either component sits at opposites ends of the IEA’s power hierarchy. On the ideological side, Supreme Leader Hibatullah Akhundzada represents an ultra-orthodox interpretation of Islamic governance. The military component includes Taliban fighters, the foot soldiers that for 20 years fought against Western intervention in the country. Together, the ideological and military branches of the Taliban reject the notion that domestic policy be dictated by foreign demands.
Pragmatists: The senior IEA leadership that sits under Akhundzada is tasked with governance of Afghanistan and is more pragmatic. There are three main players in this camp, all of which are Akhundzada’s deputies; Minister of Interior Sirajuddin Haqqani, Minister of Defense Mullah Yaqoob, and Prime Minister Abdul Ghani Baradar. Each Minister contends with solving the myriad challenges in Afghanistan and accepts that solving these challenges requires negotiated solutions with relevant stakeholders. However, the IEA’s pragmatists are competitive. This is most evident in the armed clashes between forces loyal to Haqqani and Baradar. 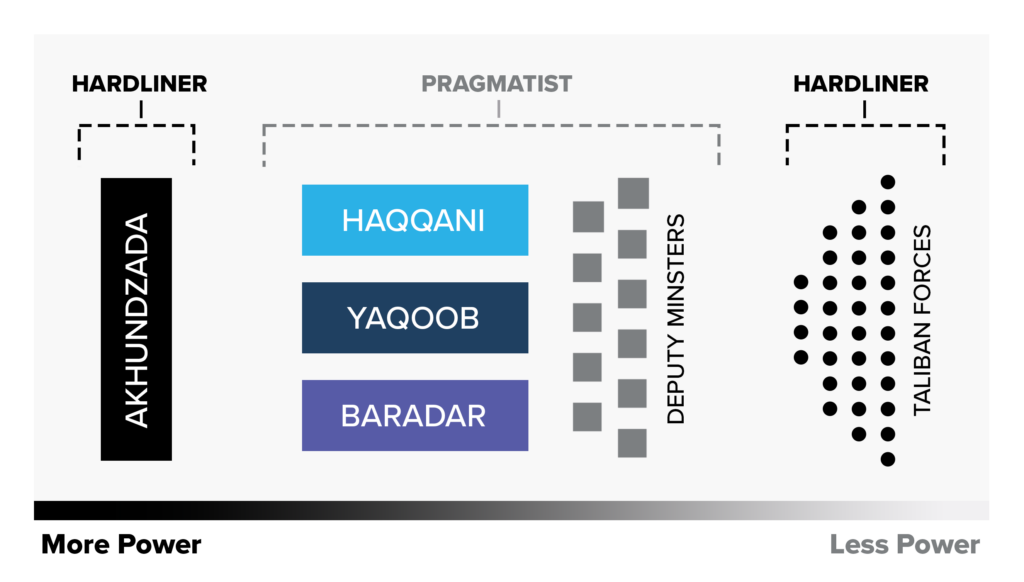 With a database going back 14 years on all security incidents in Afghanistan, Intelyse has the data and expertise to understand the importance and outlook of events and trends in country. For more analysis like this, click the button below.
Contact Us 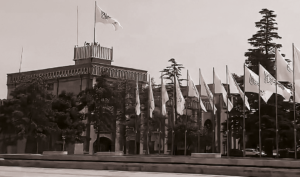 Afghanistan, One Year since Taliban Takeover 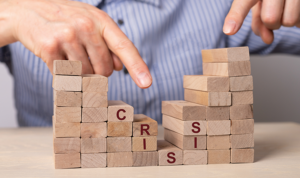 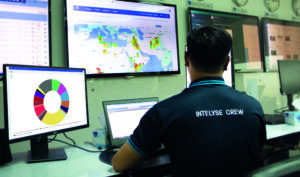